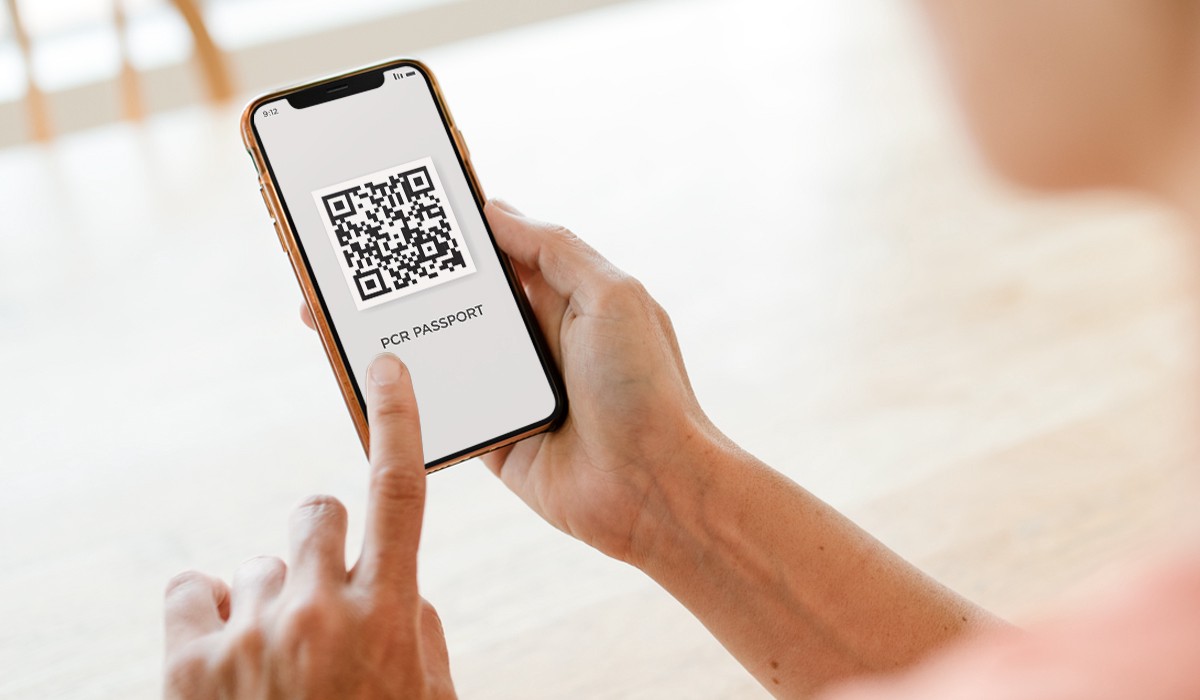 “PCR Passports” Are the Key to Getting America Back to Work

As governments around the world look for ways to safely reopen the economy, there is increasing interest in the notion of “immunity passports” for COVID-19. It’s an idea that has promise for later stages of the epidemic, but there are a number of reasons why it is too early for them to be effective. Instead, we should be talking about “PCR passports,” where frequent testing and proof of negative results would allow individuals to move freely, return to work or school and get the economy moving again. It depends on scaling up testing, something scientists say is possible, and it’s the best chance for returning to a semblance of normalcy in the coming months.

Why is it too early for antibody testing? First, we don’t really understand the immune response to the coronavirus. It’s unclear what level of immunity previously infected individuals have and how long it will last. I’m hopeful that there will be a period of immunity, but it is way too soon to say that because you had the virus that it is safe for you to return to your regular activities. Second, the widely available rapid tests for antibodies have limitations that would create challenges to implementing immunity passports. The tests give a meaningful number of false positive results, and people with a false positive are otherwise indistinguishable from people with a true positive. We’d need real confirmatory testing before we could give out immunity passports. Without it, we’d be putting people with false-positive results in harm’s way and also contributing to the spread of the virus. Finally, even if science establishes that there is immunity and we have a good test for it, the number of people with immunity is still small. In New York City, it could be as high as 20%, but in the rest of the country it is 5% or less. Telling 5% of people they can go back to work is not a real recipe for jumpstarting the economy.

On the other hand, if we identify people who currently have COVID-19 with PCR testing, isolate them and insist on proof of COVID-19 negativity in order to get into public places, most people could get back to their normal lives immediately. China has used a system where individuals use QR codes on their phones to scan into buildings, stores and public transportation and has seen dramatic reductions in viral transmission. Information on how Chinese authorities calculate someone’s COVID-19 risk is scarce, but the systems appear to rely on tracking of individuals’ movements to determine their risk of COVID-19; this is likely incompatible with American concerns about privacy and individual liberty. But a nationwide system of testing, where every American is tested with PCR weekly, could reliably identify cases of the virus that should be isolated. People with negative results would get a “PCR passport” — a QR code on their phone that, for the subsequent week, allows them to go about their normal life. Healthcare providers could administer the tests and issue the passports, allowing individuals to maintain their privacy and avoid concerns about government tracking. We could easily get 80% of Americans back to work safely with this system.

There are a few obstacles but they are all surmountable. We’d need to scale up testing. Scientists who work on PCR-based amplification of the virus are telling us that this is possible with existing infrastructure. Next generation methods, including the use of CRISPR technology, should soon make this easier and cheaper. The Nobel-Prize-winning economist Paul Romer estimates that we’d need an investment on the order of $100 billion dollars to hit the needed testing goals, but he also points out that we’re losing $500 billion dollars per month in the current economic shutdown. The return on investment is obvious. We’d need to stand up a system for certifying healthcare providers, providing results on people’s phones and verifying those results quickly as people access public spaces. The technical challenges are easy to solve, it’s a matter of mustering the will to act.

As people and governments realize that anything beyond the slightest relaxation in restrictions causes spikes in COVID-19 cases and deaths, the appeal of solutions like this will grow. People are looking for signals that it’s safe to leave their homes — “PCR passports” can deliver this within weeks if we mobilize. We’re over a year away from having a coronavirus vaccine. The question is: do we hobble along until then or pursue ambitious but practical solutions like “PCR passports” to move forward?